About 1 liter of helium per gram of lift. To his credit, he says that right at the start, so it’s not clickbait. Anyway, I’d be remiss if I let this popular video go unmentioned here. We just found out about the Aéroplume in France which lets visitors strap into giant balloons and fly them around inside a WW1 giant airship hangar. It’s entirely powered by the user rowing themselves around with big wings like a kayak. Very simple, but I really want to own one of these someday.

I tried to make a model of myself based on the closest celebrity lookalike I know, Ashton Kutcher, and adjusting it so it looks kinda like me in non-realistic styles. Dalle2Anime on Twitter gave me great tips for key words and including an artist name. I’ve had previous success in 2-step uncropping to make good-looking faces and I went with that approach again.

I originally wanted my character floating in the air because it’s me and I think Floating Is Fun, DALL·E 2 kept ignoring parts of my prompts, and it would always crop part of the character’s head out of the top of the image. After a lot of trial and error that cost too much money, I came to grips with DALL·E 2’s limitations on details. I settled for a chess game which makes sense in No Game No Life context anyway.

Here’s an earlier attempt in Tales of Vesperia style.

END_OF_DOCUMENT_TOKEN_TO_BE_REPLACED

Oh cool, Bill Wurtz just popped up in my YouTube feed! Time for me to step away from my subreddit about floaty things for a minute and post this to my old social media places! I’ve been a huge gamer my whole life. Though recent changes have taken priority over games, I still play Wordle, lichess, and retro games. I miss my stream and I want to reboot the stream when I can.

After playing Wordle for three months and becoming a mod on /r/wordle, I’ve analyzed every possible starting word for greens, useful yellows, narrowing the solutions, and trap avoidance. Now, here’s the culmination of my. Research: a fighting game character tier list! Every character here is playable and ranked by their effectiveness in Hard Mode. Go run the bracket on those puzzles!

Source: My Tiermaker and my own Google Sheets analysis 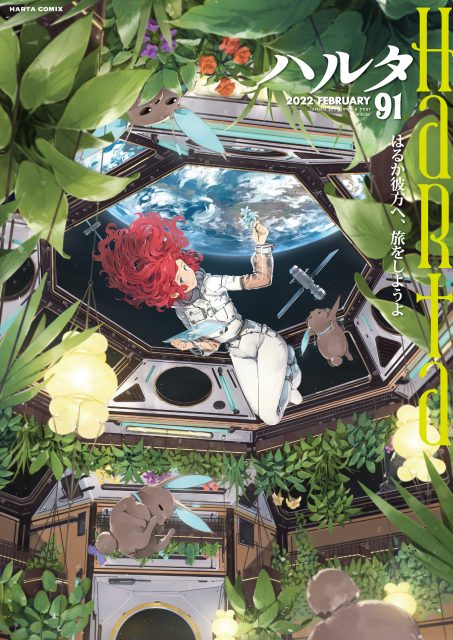 Oh, hi blog! Katsu Somehira draws the illustrations for the seinen manga magazine Harta. This one rocketed to the top of /r/FloatingIsFun, besting another Katsu Somehira art and another garden in space. I’d totally move to a space station permanently, free from gravity forever. Of course, I’d like to bring my family and raise them in space as Newtypes.