For the past four years, I’ve been doing a weekly Twitch stream where I attack a game in my backlog. If I pick the game and fail to finish it in reasonable time, my viewers get to pick next week’s game as punishment. That happened tonight.

This time, I’ve put up a poll with five games my friends and Skype chatters want to make me play. Whatever wins this poll is the game I will run next Tuesday at 10pm EDT. This poll is open to everyone. Here are your choices: 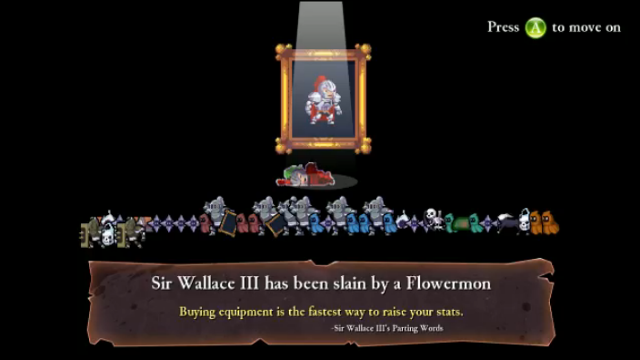 Source: The House of Hitstun » Stream and my Twitch stream of Rogue Legacy.